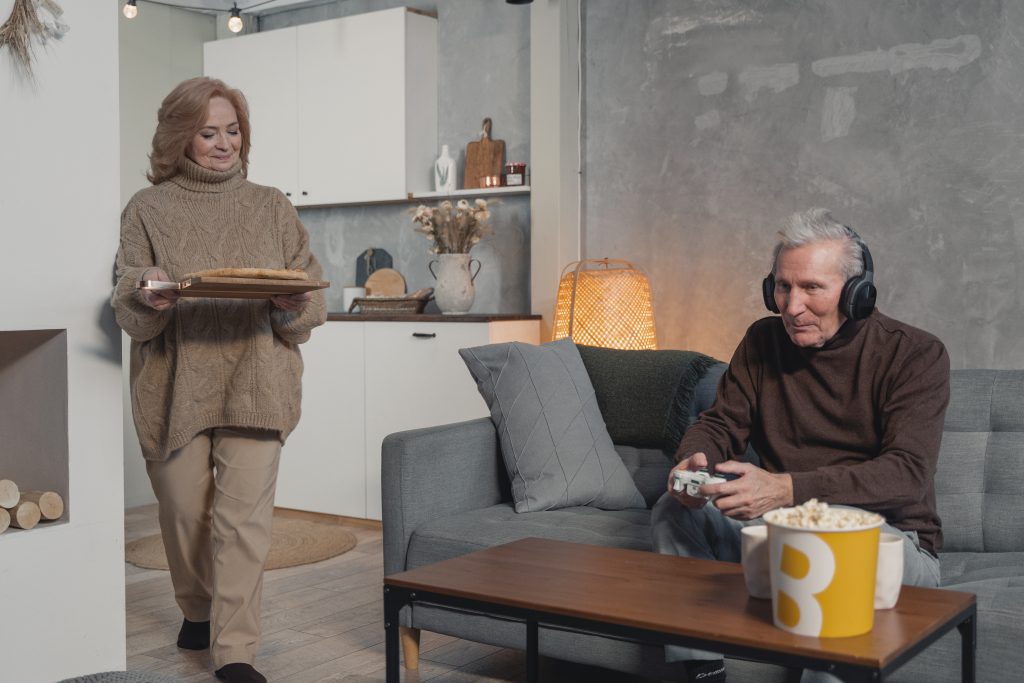 It is safe to say that racing video games are rather popular today. People who love watching moto sports usually want to play an authentic simulation on their console. There are a lot of great console racing video games out there, but how do you know which ones are the best? That is what exactly we are going to discuss today. Here is a list of some of the best console racing games.

If you love NASCAR and you don’t know what to do while you wait for the Race At Road America one of the things you can do is play NASCAR Heat 5. This is a video game that was released on September 10, 2020. It is the sixth installment of the NASCAR Heat series and was developed by Monster Games and published by 704Games. The game features all three national NASCAR series.

One of the most significant changes in this game is the addition of dirt racing. Players can now race on eight dirt tracks, including Bristol Motor Speedway, Eldora Speedway, and Charlotte Motor Speedway. This is the first time that dirt racing has been featured in a NASCAR video game.

It is an open-world racing video game made by Playground Games and published by Microsoft Studios. It was released on October 2nd, 2018, on Xbox One and Microsoft Windows after being announced at Xbox’s E3 2018 conference.

The game is set in a fictionalized representation of the United Kingdom. It features over 450 licensed cars and a route creator which enables players to create their own races and race tracks. The game can also be played in offline mode, which makes it even better.

Forza Motorsport is a racing video game developed by Turn 10 Studios and published by Microsoft Studios, serving as the tenth installment in the Forza series. However, it was released on Microsoft Windows and Xbox One on October 3rd, 2017, with early access to those who have pre-ordered the game’s Ultimate Edition.

The game features over 700 cars. There are Ferraris, Porsches, and Lamborghinis, and more than 200 different configurations to race on across 30 locations. You must admit, that is good.

If you love racing, you will definitely love those games.

How to Use RV Cellular Signal Booster?

The Best Samsung A10 Cardholder Cases